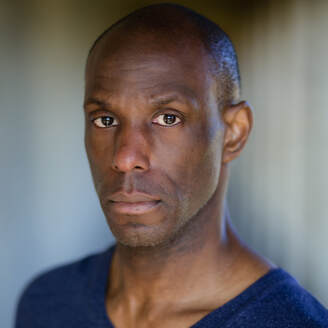 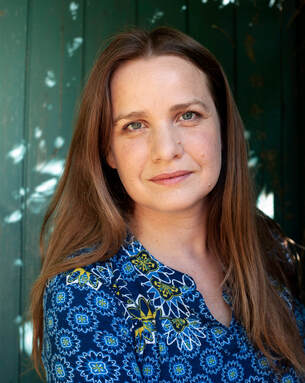 Introducing NATALIE WILCOX who plays the role of Sarah in our @readingfringefestival production, Not So Quiet on the Welsh Front.

This is her fourth time appearing at the Reading Fringe, having also appeared and assisted with Zap Comedy's productions in 2018 and 2019 and performed in her own show 'Natalie's Marvellous Mishmash of Musicals' in 2019. Natalie's experience as an actor includes work for the BBC, Channel 4, the Watford Palace Theatre, Nottingham Playhouse, Guildford Shakespeare Company, Shared Experience and numerous other companies. She is delighted to be able to adapt her one-woman play 'Lie Back and Think of America' to work in a digital format during the Covid-19 lockdown  and to have the opportunity to work with a great cast.